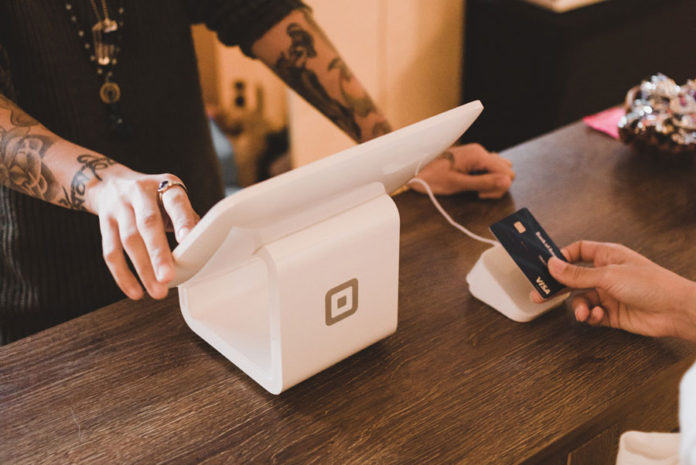 After sufficient celebrations and parties, the new year has finally begun. However, there is bad news for a large number of ATM, Credit and Debit Card users across Pakistan. Most ATM, Debit & Credit Cards in Pakistan will stop working today.

From today, the magnetic strip cards will not work, as per the SBP notification, “which directed all banks to shift to Europay Mastercard Visa (EMV) compliant cards or Chip-based cards before the start of the new year”.

Collecting the new cards and activating them has been a problem for customers who have gone through poor customer services. Many individuals have revealed having to wait for hours before they could associate with the concerned customer service delegates.

Even those looking for answers to their general queries are being made to wait days to get their issues addressed.

“The SBP is yet to extend the deadline, which would mean longer queues at bank branches for withdrawing money and more delays while trying to activate cards. However, SBP is not to blame here, considering the watchdog had issued the circular in November 2018, directing all banks to make the switch by 30th June 2019. They were notified even before that. The deadline later extended to 31st December 2019.“.

1st January is a payday for many salaried people in Pakistan, with their ATM cards suspended; many citizens have to wait in long queues to withdraw salaries from banks.

“The central bank had also issued similar ‘Regulations for Payment Card Security’ in 2016, directing the banks to issue EMV compliant cards from 30th June 2018 and implement PIN and Chip infrastructure by 31st December 2018, but, it wasn’t achieved“.

The HBL hacking incident, which caused at least Rs 10.2 million in losses forced SBP to improve regulation and security to avoid any such incidents in the future. There has been no word on further extensions taking place. Most ATM, Debit & Credit Cards in Pakistan will stop working today.

You can also read: Pablo Escobar’s Brother Launches Fold-able Smartphone Only In $349