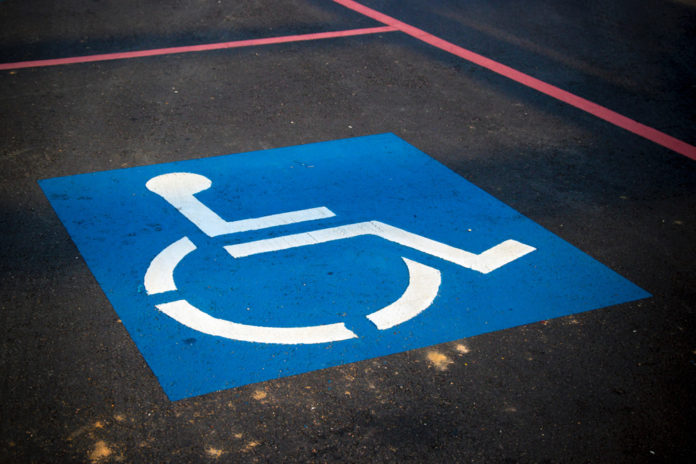 Lahore University of Management Sciences’ (LUMS) student has developed a voice-controlled electrical wheelchair which may be operated via a smartphone application.

Faaiz Arbab, who’s currently registered in the MS Electrical Engineering program has developed Pakistan’s first voice-operated wheelchair. He’s named it “GOBEE“. Faaiz Arbab is also the creator of Ayub Yaqoob Engineering Company (AYECo) and has started distributing GOBEE from the Pakistani sector. In the long run, the item might also be exported after assessing each of compliance with International Health Regulations (IHR), that’s a branch of the World Health Organization (WHO).

Earlier GOBEE was Published in 2018 and it had been given the Best Consumer Product Design Award by the National Design Awards (NDA) Pakistan.  Currently, Arbab has introduced the Updated version of the wheelchair, it’s advanced technology and comfy Chairs. Faaiz Arbab said that he always wanted to build something that makes the handicaps independent, and Gobee does exactly that.

Arbab said he’d the idea in mind when he was in the first year of his college. He began working on it a couple of years back but didn’t believe it was prepared to be used and needed more attention. This was when he decided to submit it to the NIC Lahore homed in LUMS, which then supplied him with the ideal environment and support to complete his masterpiece.

The smartphone application for the wheelchair includes a ‘Call N Go’ feature. According to the NIC Lahore official site, the user may muster the wheelchair at a distance of 15 km. The wheelchair reacts to the voice commands of the consumer, being able to turn right or left and move forward or backward.

Few of the key specifications of Gobee are Provided below:

Arbab while speaking to the regional media outlet, added that there are now 800,000 people in the nation desperately needing digital wheelchairs. Adding to this, “from them, only 1 percentage can purchase an electric wheelchair”

Before the commencement of his startup, he’d obtained multiple pre-orders with lots of the wheelchairs to be contributed. He asserted, “In Pakistan, there are a total of 12 percentage smart wheelchair users. The remainder of the 11 percentage acquires them through contributions from NGOs and Punjab Welfare Trust for Disabled (PWTD). The majority of these wheelchairs are utilized and imported from Japan.”

PTI MNA Asad Umar tweeted to laud the efforts of Arbab. He wrote, “that is just the sort of work that has to be projected“. In addition, he shared the video of the wheelchair with Arbab and his group.

Audi is Launching E-Tron 50 Quattro in Pakistan in Q1 of...