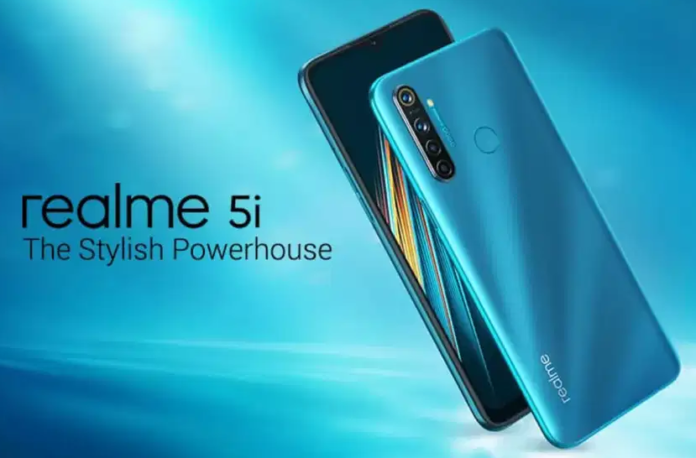 The Realme 5i is the latest budget category phone launched by the Chinese company in 2020. The rear of the smartphone features a quad camera setup, a 5000 mAh battery and mini-drop style features on the top.

The RealMe 5i has two variants – 3GB and 4GB coupled with 32GB and 64GB onboard storage. The handset comes in two color options – Forest Green and Aqua Blue. The smartphone has a 6.52-inch HD + screen with 720×1600 pixel resolution. There is also a water drop style stripe at the top of the screen. Powered by the Octa-Core Snapdragon 665 AIE processor, RealMe 5i runs on Android 9 based on ColorOS 6.1.

As mentioned earlier, the RealMe 5i’s USP rears a quad-lens camera. The smartphone has a 12MP primary camera with 8MP Ultra Wide Angle Lens. Other sensors available on the phone include 2MP macro lens and 2MP depth sensor for the bokeh effect. The camera module is vertically aligned and comes with an LED flash. Users also get an 8MP sensor on the front for selfie. Portrait mode, low light photography mode and beauty mode are some of the features that come with the front camera. 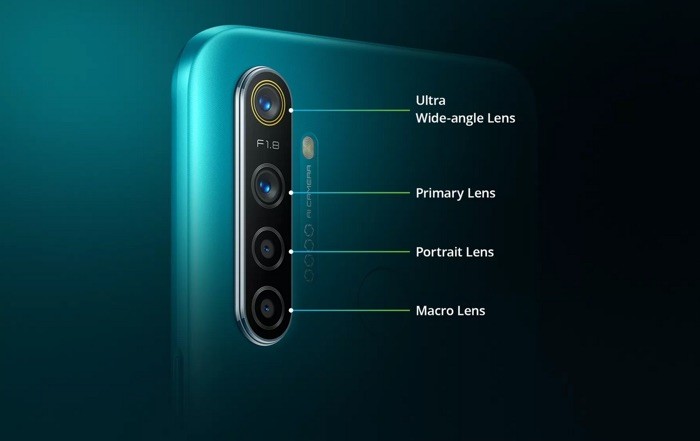 The RealMe 5I smartphone supports a 5000 mAh battery. The phone comes with a 10-watt charger out-of-the-box. For connectivity, the handset includes Wi-Fi, Bluetooth, GPS, 3.5mm headphone jack and more.

You can also check out: Realme C3 Price in Pakistan and Full Specifications 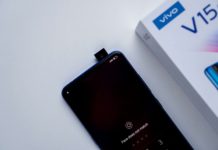 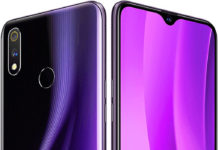 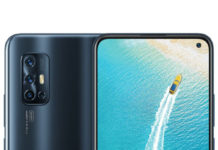 Oppo A31 price in pakistan and Specification